After starring on the Quantico on American TV series she become the highest paid indian TV actress.

Priyanka Ranked eighth in the list whereas American Actree Sofia vergara at the first position.

Priyanka Chopra started acting in International series last year and she is gearing up for the second season of Quantico, She is going to start acting in Hollywood movie along with highest paid actor Dwayne Johnson. 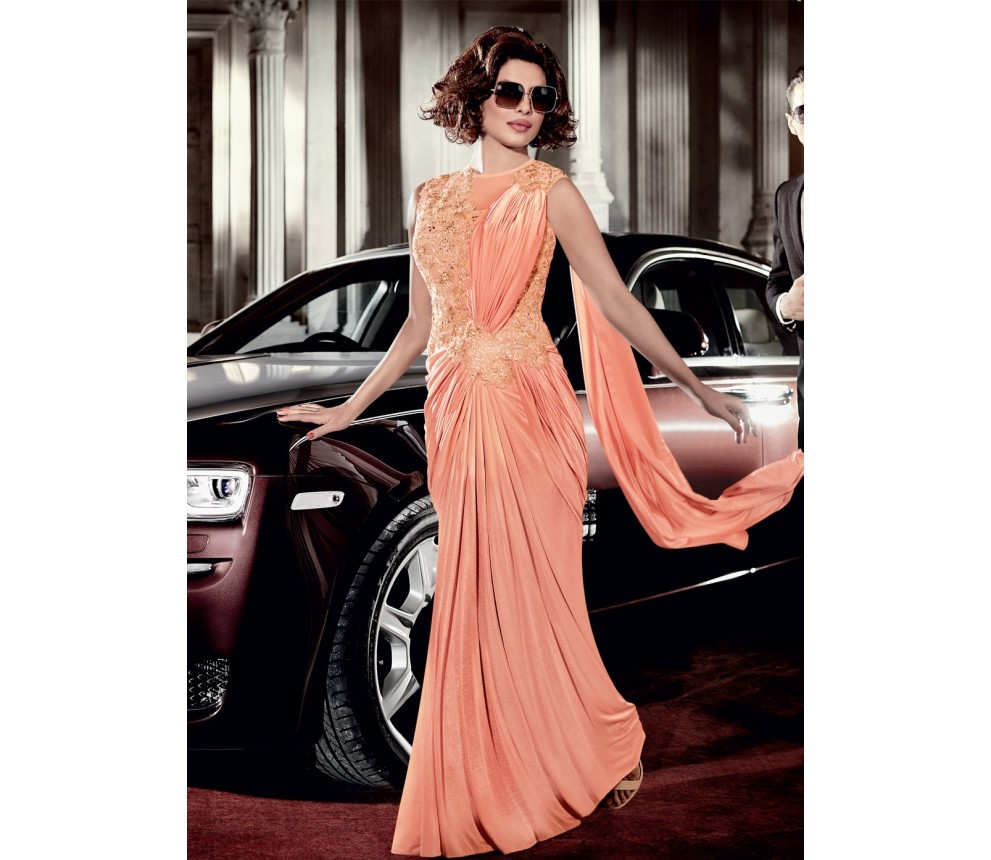 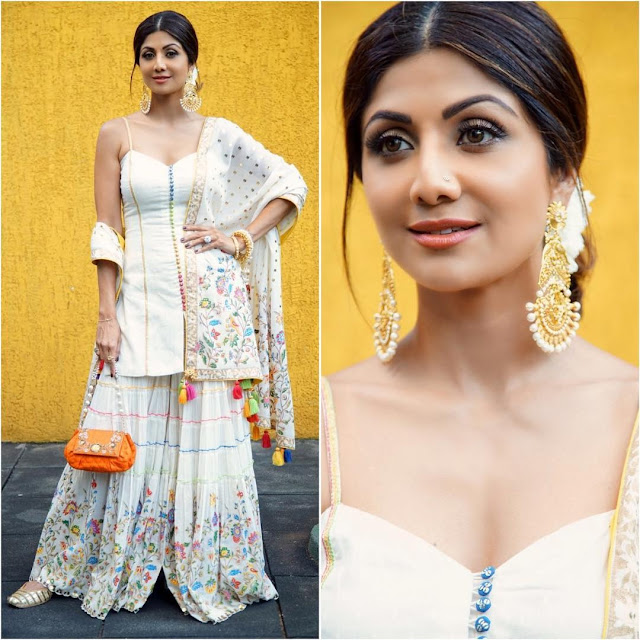 Match between Bollywood Shilpa and Kollywood Samantha
Kollywood or Bollywood, the fashion tastes and trends are same for Indian fashionistas.
Though we have many qualities among us to show case the world Unity in diversity, Fashion trends is one of the best trait that ties up all Indian together one rope.

Either Saree or Lehenga we can see the common trends in Indian weddings across the country.

This time there is a knot between Bollywood Shilpa and Kollywood Samantha with their matching outfits.

Shilpa Shetty Kundra at the mehendi ceremony of Sonam Kapoor and Anand AhujaShilpa Samantha at Venkatesh's daughter Aashritha Wedding in a Sukriti & Aakriti sharara(BUY HERE)
As we saw a bevy of stars attending Sonam’s mehendi ceremony, we were left stunned & mesmerized by Shilpa Shetty Kundra who stole the show with her classic Indian look. The stunner looked every bit of the dream she is and was easily the best dressed diva till now. The Boll… 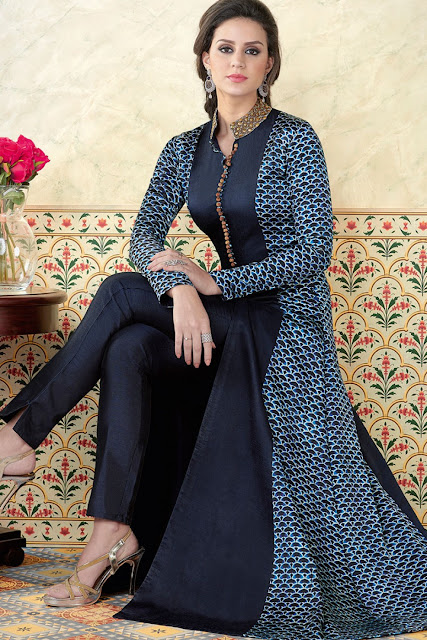 Salwar trends 2018Salwar Kameez or Churidar is the most preferred & favored dress for Indian ladies and girls for last 50 years. It always occupies the lion share in Indian fashion Industry. Every year lot of new models and pattern emerges, we kollybollyethnics predicts these 6 trends will have most attention on 2018.
1. Pant style bottom suit with High slit
Introducing high slit style long over tops and a pant style bottom for chic look. There are many occasions where we want different make over from traditional to modern and indo style , then here is the best choice given to shop the one. Tussar silk printed high slit tops with the pant style bottom

2. Front Slit Suit Pant Style Here comes one more front slit suit with pant bottom style as starred by the celebrity Sonal Chauhan. This suit is on art silk fabric embellished with the embroidery work all over the suit with front slit and pant style bottom best for party and evening occasions on wedding. 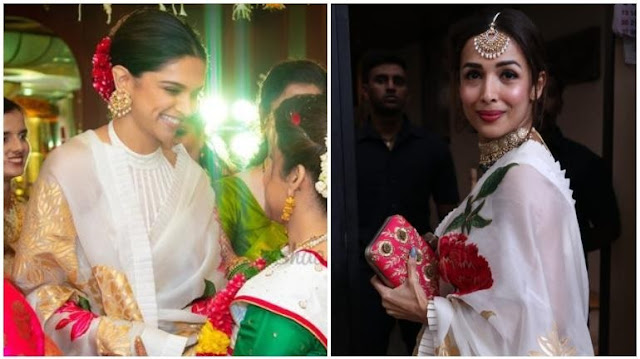 They both looked stunning in this saree.Won't they ?

Grab one for your's at Kollybollyethnics.

Shop this saree at Kollybollyethnics for a Diva look